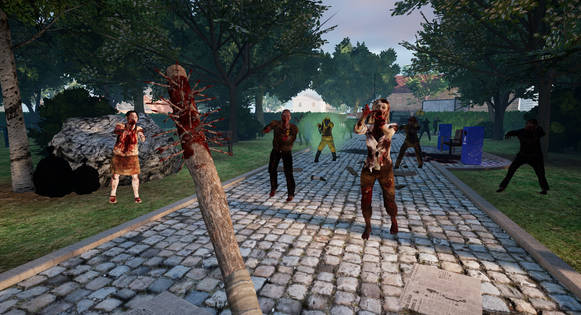 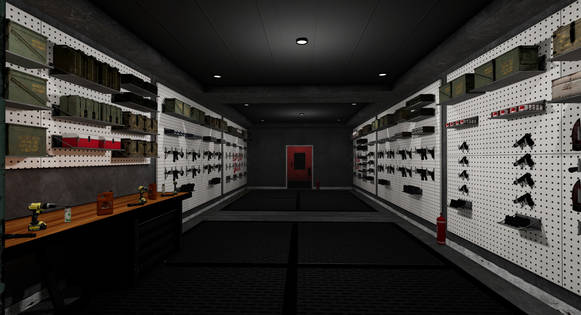 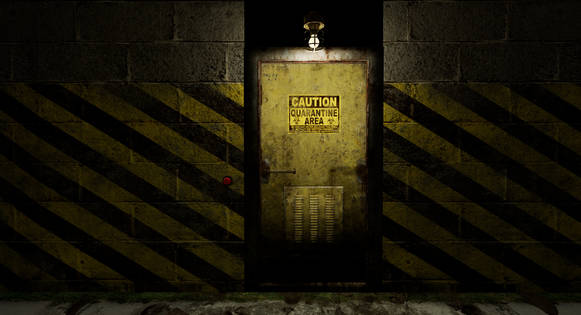 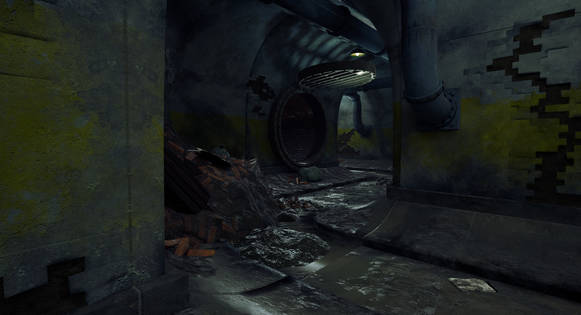 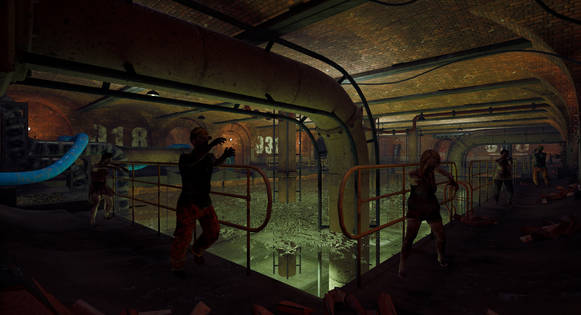 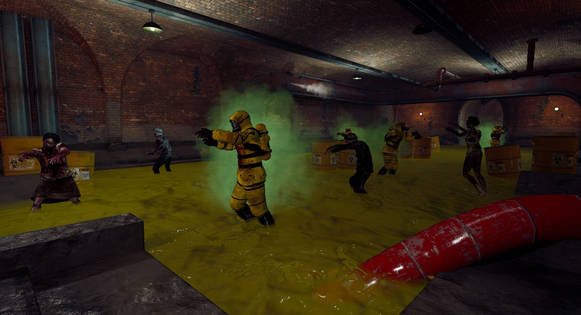 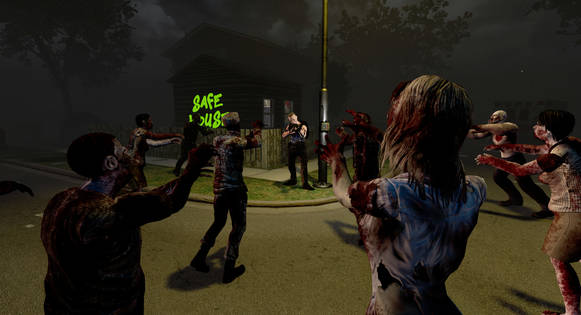 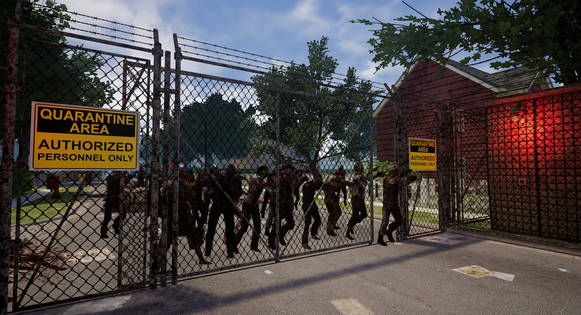 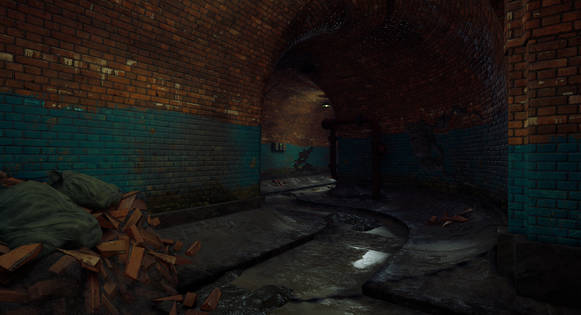 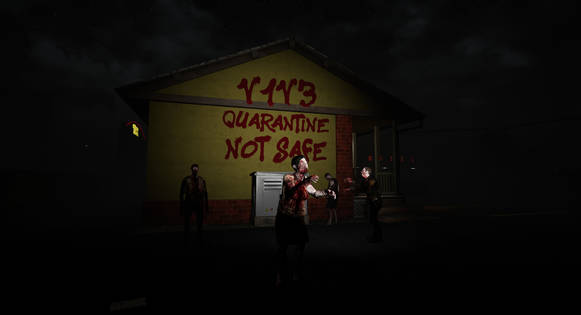 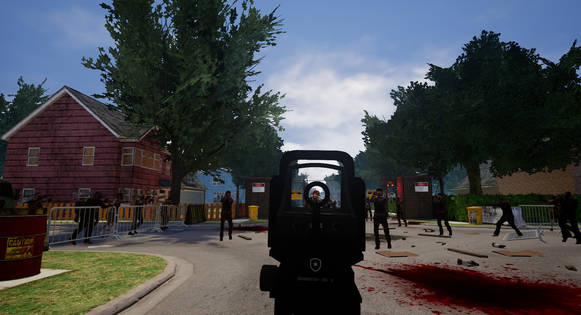 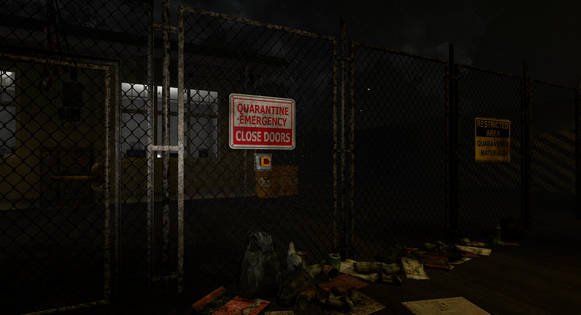 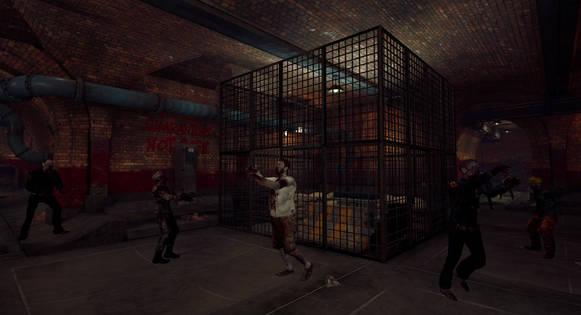 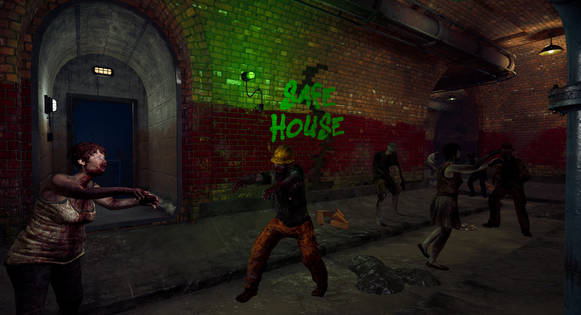 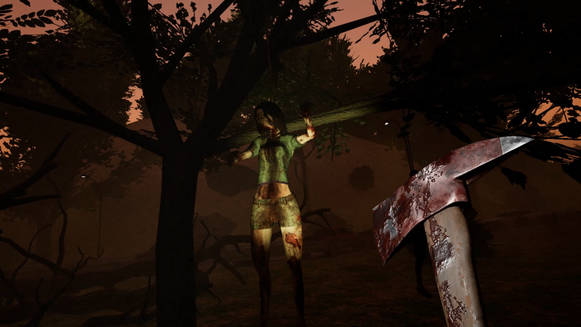 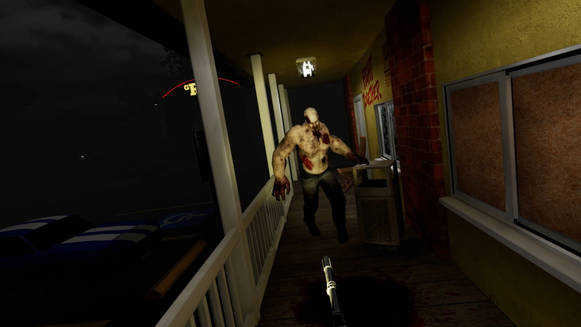 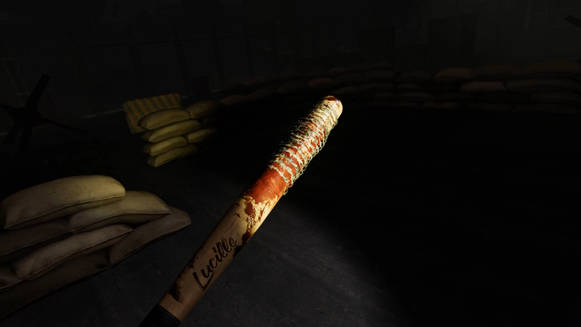 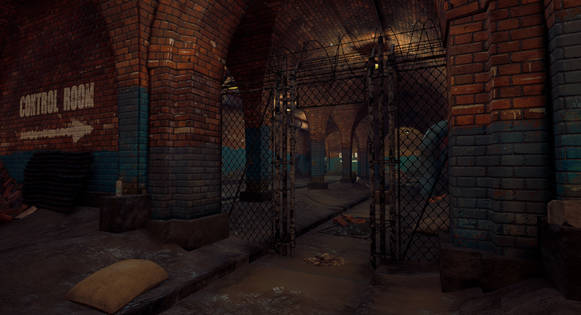 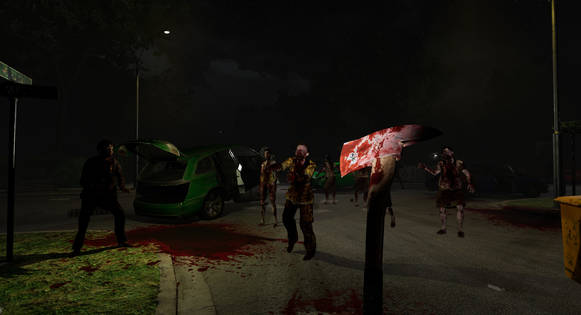 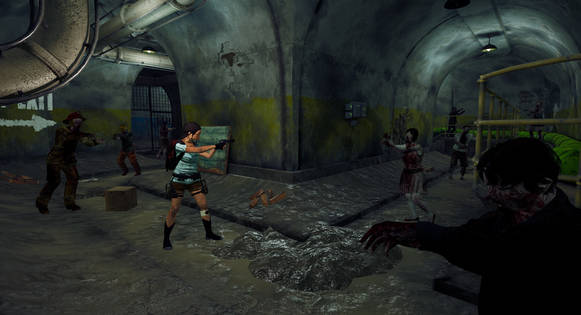 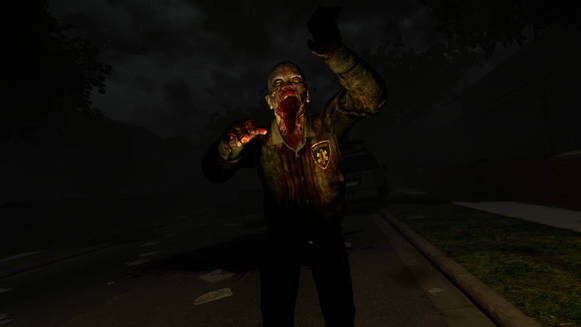 Tired of all the wave VR zombie shooter games?
Do you think what you have played so far is somehow too arcade?

Then forget what you have played so far, SURV1V3 is a unique realistic zombie survival fps game expressly designed for virtual reality that will let you truly test your survival skills. Play the thrilling story in single mode or coop with your friends (up to 4 players) and survive the apocalypse!


INFECTION DAY 407
It has been over a year since an unknown Seadornavirus released the V1V3 Virus. The first cases of the V1V3 Virus were report on the 14th November 2018, spreading it's deadly effects among world killing billions of people.

Will humanity survive V1V3?
Someone is supposing a cure can be found…

Fire, run, hide yourself, lockpick, pretend to be a zombie, be smart, plan your moves and coordinate with your teammates!

SURV1V3 is this and much more… starting from the infamous city of Santa Carla, narrow rotten sewers… endless creepy scenarios, scary situations and challenging tasks, until you meet the mysterious man who may be able to save the world.