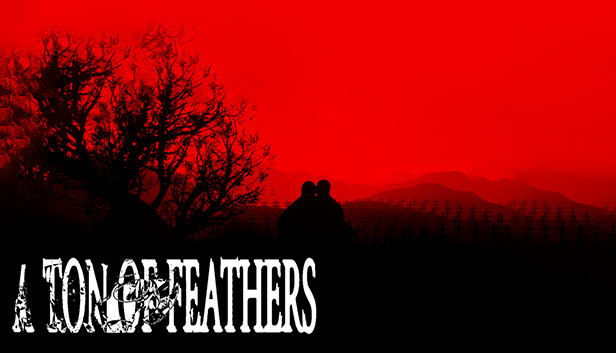 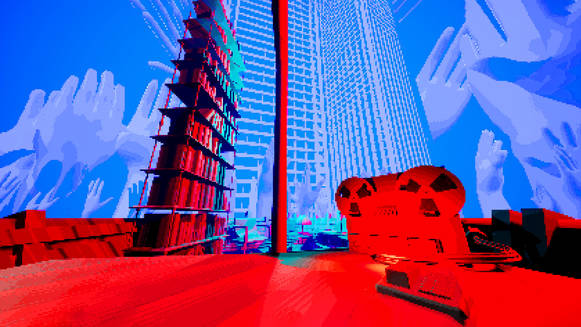 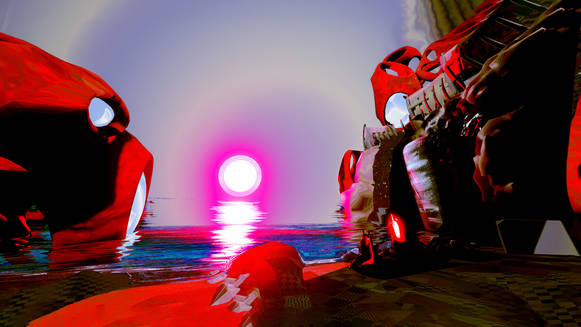 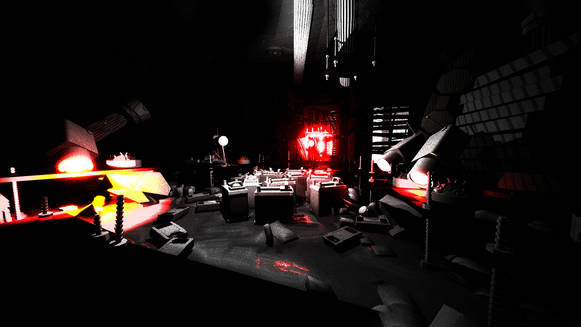 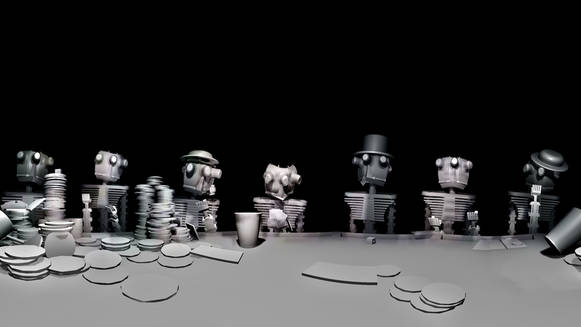 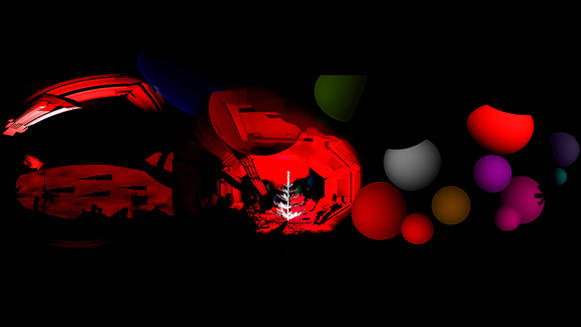 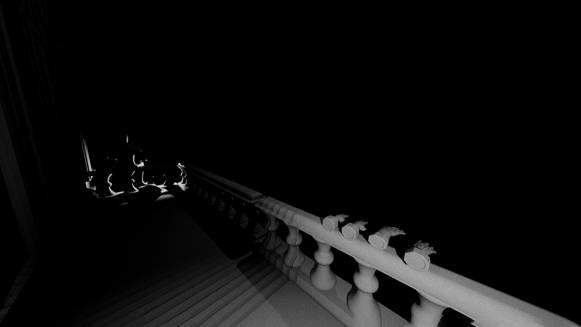 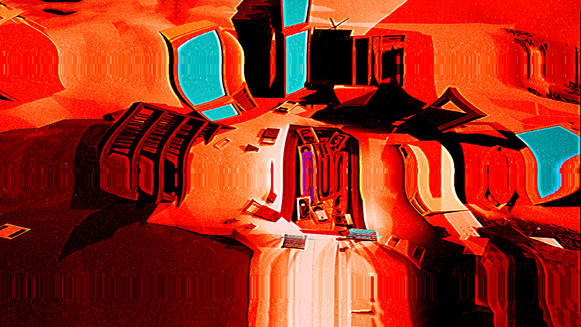 A ton of feathers is a VR game that pushes the experiential boundaries of VR to the absolute limit. You play as a writer in a future dystopian City asked to hunt down a serial killer by exploring The criminals books and writings, you are transported in to bizarre Worlds where you will meet Kings, robots, sentient teddy bears and more. The games genre hops from comedic to psychological horror With an overarching story that blends the narrative together in a hallucinogenic Robotik Joyride. A ton of feathers has to be experienced to be understood and presents a story that can only be told in VR.