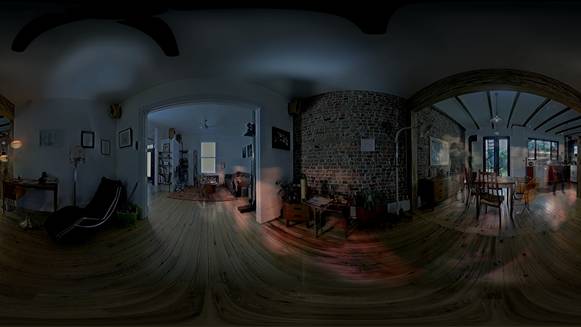 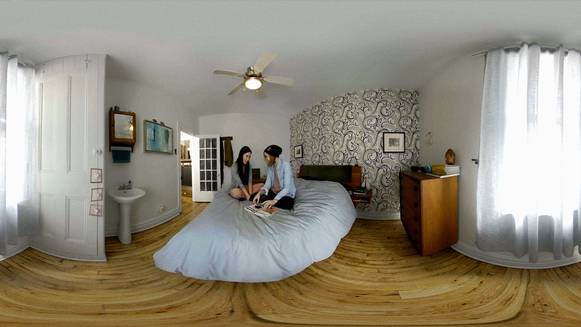 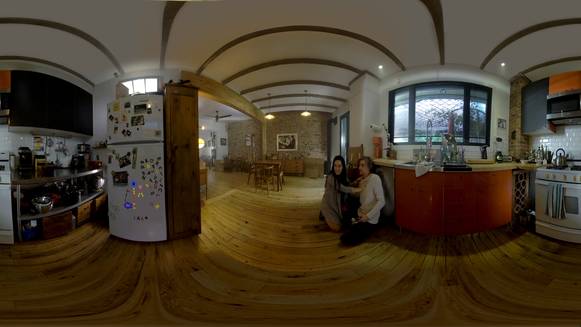 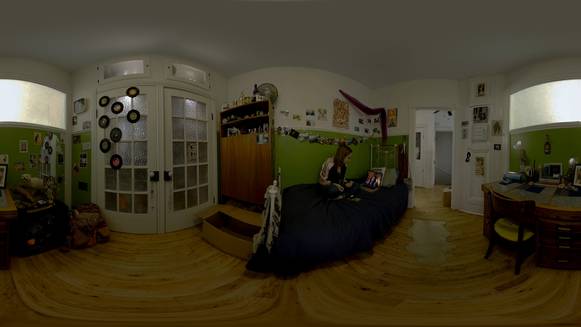 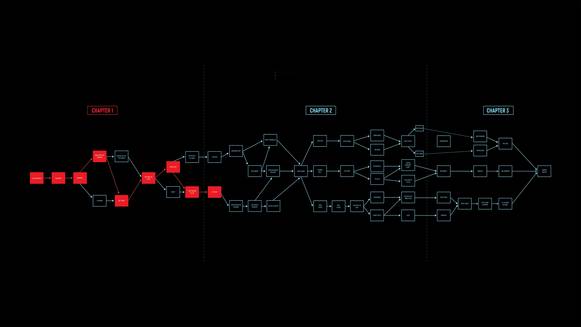 After the tragic death of their 5-year-old son, a family struggles with his loss and attempts to mend their frayed bonds. Experience the struggle through the child’s ghostly eyes and explore Afterlife’s multiverse of different realities as the family acknowledges his absence, or presence, in their own lives. Using a cutting-edge VR filming technique, Afterlife takes you through a 360 VR branching narrative that seamlessly reveals a story that shifts based on the characters that you choose to follow and the objects you activate within the environment.

Grief is uncomfortable, but our choices move us forward or leave us stuck. For this reason, in Afterlife -just as in real life- intended and unconscious choices matter and will determine how the story unfolds. Follow characters, discover objects to interact, and reveal different paths.

Breakthrough the void and Be Present!