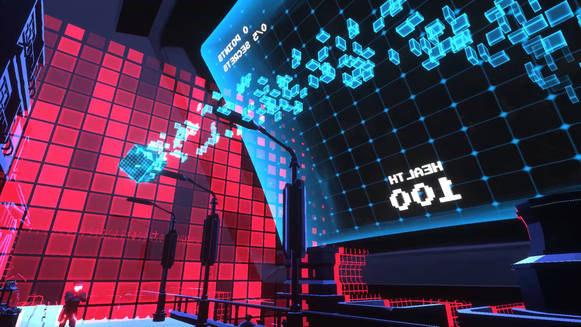 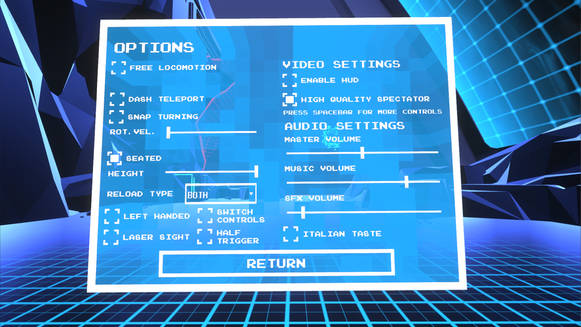 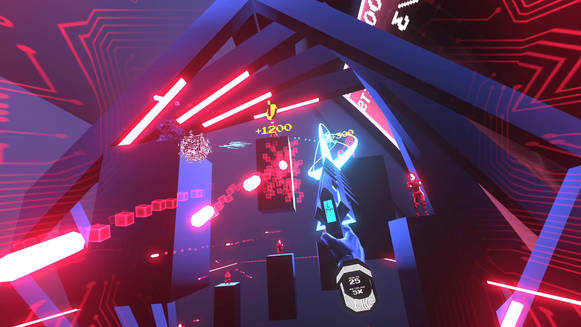 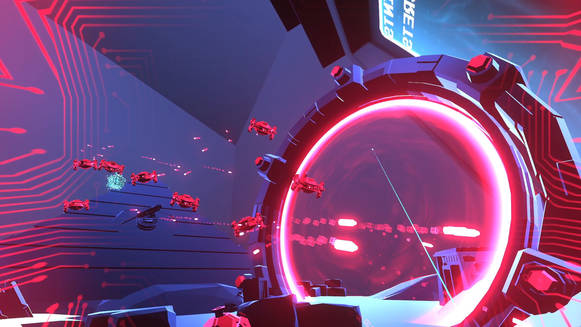 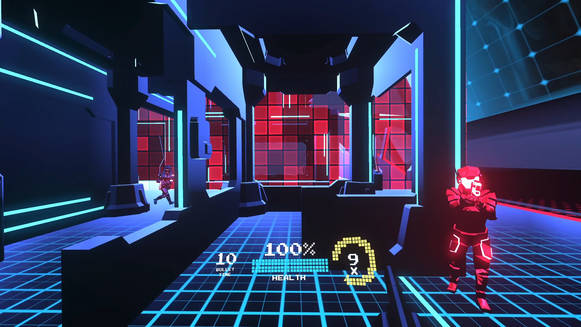 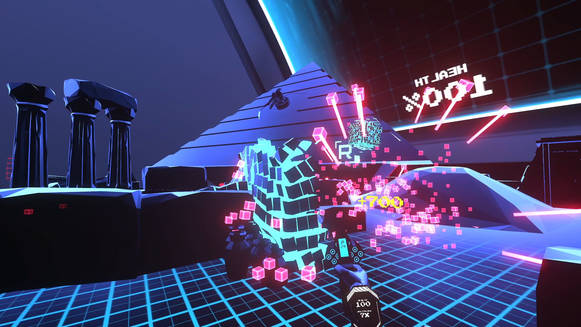 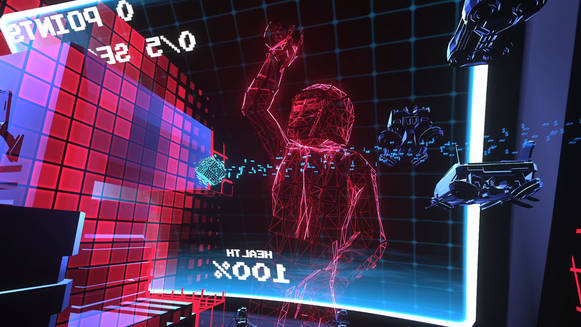 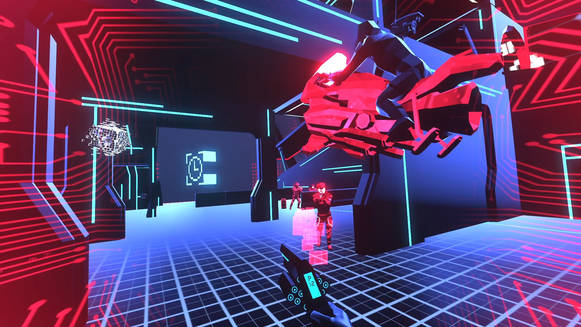 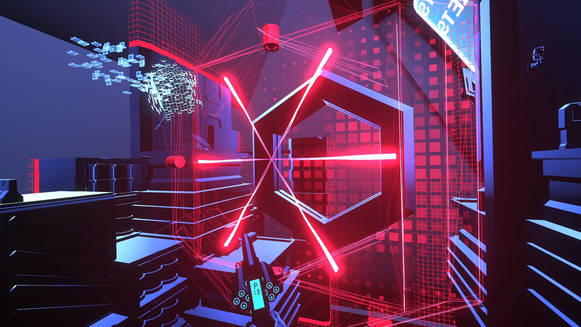 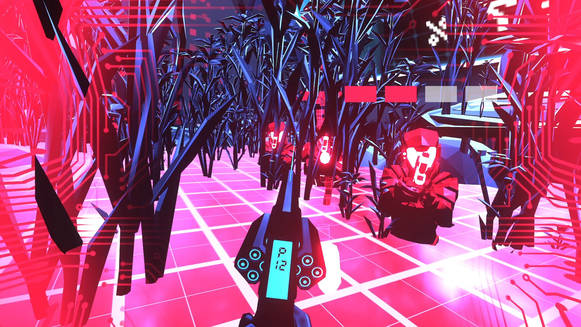 Have you ever dreamt about being inside an old Arcade Machine?

You can choose between Free Locomotion, Dash or Blink Teleport Movement to avoid motion sickness. We know that not everyone has what is called "VR legs", should you not be comfortable with the default locomotion method you can always switch to one the others in the option menu.

Protect ARK from ADE’s army: it's the key to save humanity, the only thing that could change the future of our race forever. Some enemies will focus solely on him, you and ARK share the save life, defend it at all costs.

"This is my rifle, this is my gun, this is for fighting and this is for fun" Just one gun, a very powerful weapon that will morph into anything you need to defeat ADE and save the world will accompany you all the game long.

Parts of the level are destructible. Be careful while choosing a cover; it might not last long enough to save you from ADE's army. On the other hand, it may also be a chance to unlock new paths to defeat ADE.

Collect all the secrets and unlock all achievements for the ultimate challange!

Four friends, three cats, one castle (which is actually a rented house and that's where the name of the company comes from) and an old sick passion for gaming. The idea of making a videogame has been with us for a long time, after a few years just thinking about it we took some time off our actual jobs and we are finally trying to follow our dream. So here it starts our journey with ARK-ADE, our first videogame.


We hope you enjoy playing it as much as we enjoyed making it.