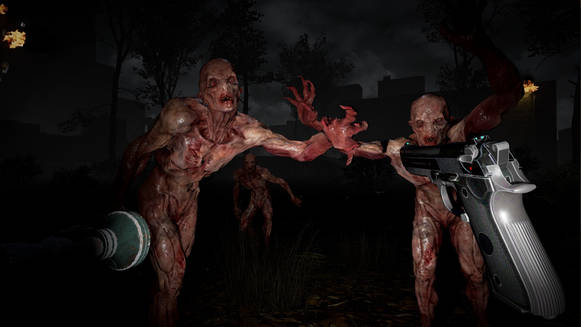 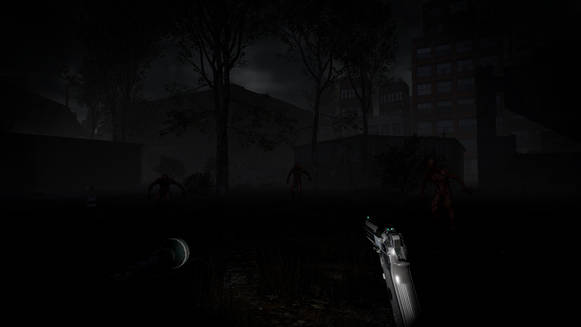 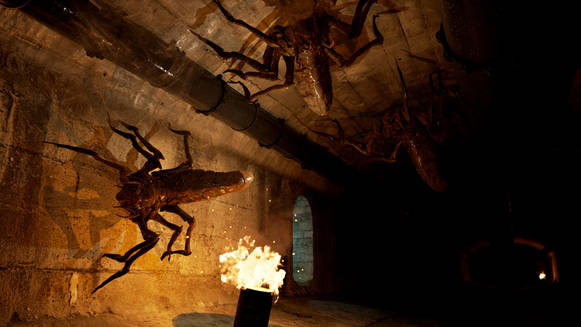 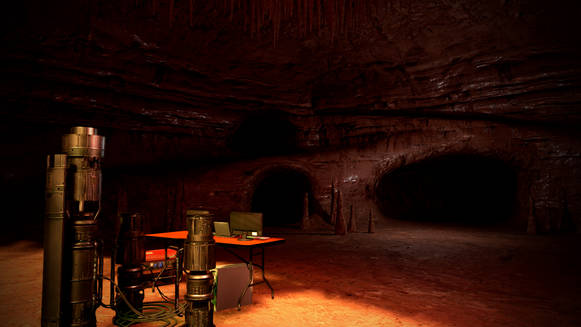 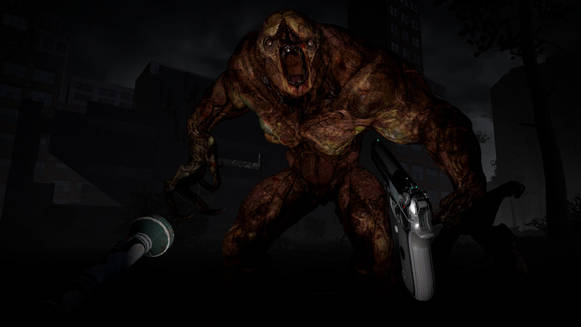 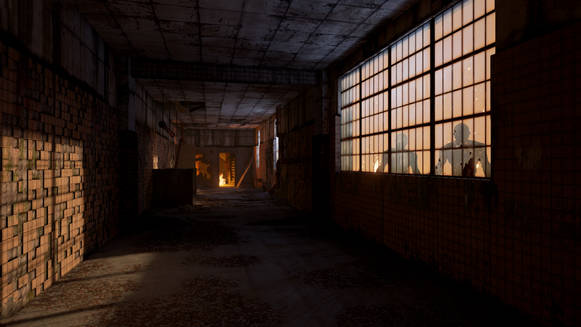 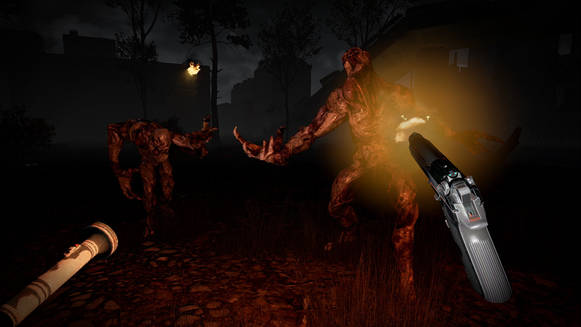 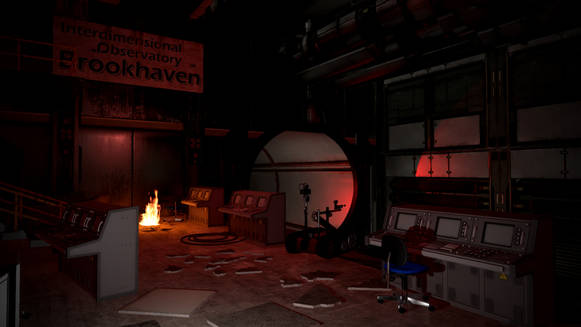 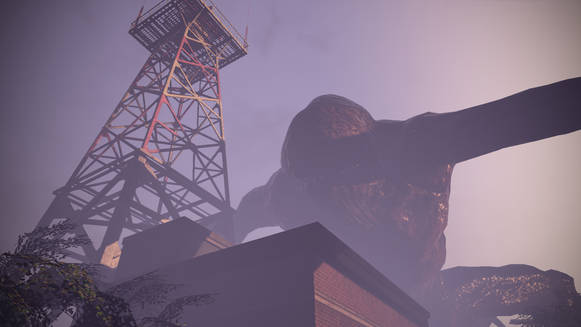 Something has gone terribly wrong. There aren't many people left these days. The...things that showed up - after the Experiment tore a hole through reality - have seen to that. You're not sure how much time you, or humanity itself, has left. If you have enough bullets, and enough batteries, maybe you can live long enough to fight off the monsters and see tomorrow. If you see enough tomorrows, you just might be able to get back to the event and close off the hole that these monsters keep emerging from.

The Brookhaven Experiment is a Virtual Reality survival shooter for the HTC Vive. Players will have to use the weapons and tools provided to survive ever more terrifying waves of horrific monsters in an attempt to figure out what caused the beginning of the end of the world, and, if they're strong enough, stop it from happening. Keep your head on a swivel, upgrade your equipment, shoot, and if all else fails pistol whip your way through the monster hoards to survive one more day.