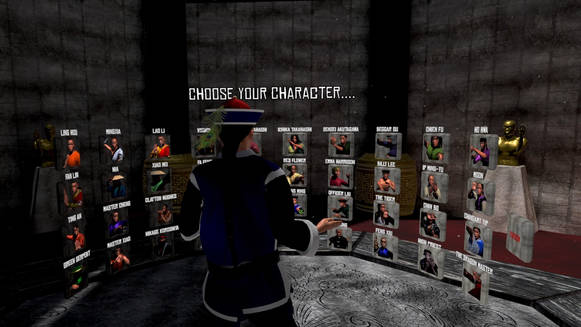 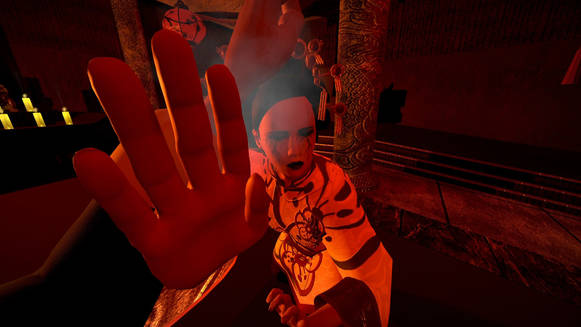 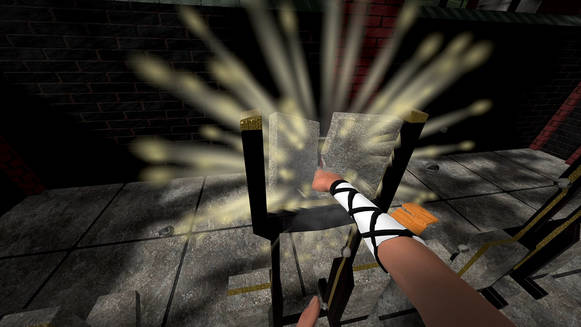 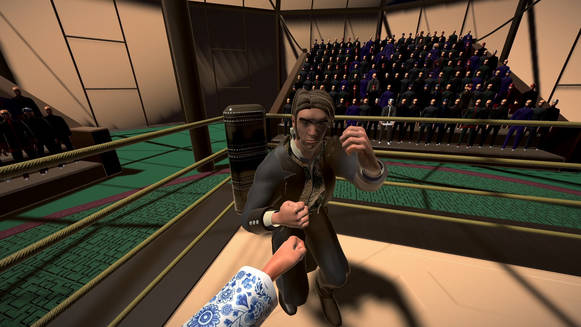 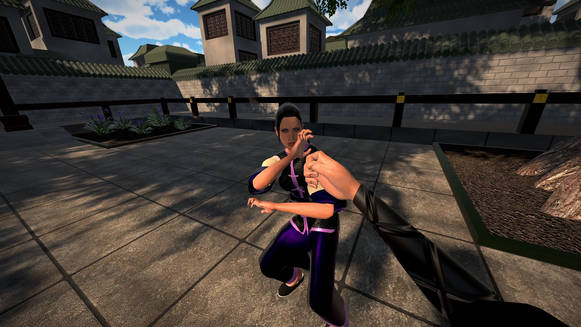 Defeat the Dragon Master... and the rest

When a powerful, ruthless master emerges in the world of martial arts, it awakens many emotions. From the ambitious master looking for a challenge, to the wronged peasant sworn to revenge, to the jealous emperor who wants to be the sole ruler of the people, it brings out many people to fight each other and achieve their own goals.

Step into your own kung fu movie with colourful characters inspired by Chinese and Hong Kong martial arts movies across the decades. Whether you fancy playing as an old wise master, or a young gifted female kung fu student, or a shaolin monk, Bruce Lee inspired character, samurai or a ninja there's bound to be someone for you...

"When you learn how to adapt, you will be unstoppable... When you redirect your opponent's energy: you force him to change. So in essence he defeats himself."

Block attacks with your hands or forearms, or bob and weave, push their arms out the way, or move about, how you fight is up to you. But your opponents might use different strategies also, so you must learn how to foresee their attacks and how best to attack them.

Your opponents all have the same controls as you, no advantage, no disadvantage. Except on easier levels they will have less strength - they will also have their speed and intelligence reduced.

Full Body Tracking (FBT) is also fully integrated into Dragon Fist: VR Kung Fu allowing you to fully control both legs while playing! Perform front kicks, knee strikes, or even show off with some flying high kicks! Fully match your opponents with FBT and have the Kung Fu battle you've always dreamed of.

40 different characters that have various colourful costumes and have their own special moves to learn and use. Each character has their own fighting style to fight against as well as a perk and a weakness

So, take a deep breath, make a fist and prepare to battle your way to victory!