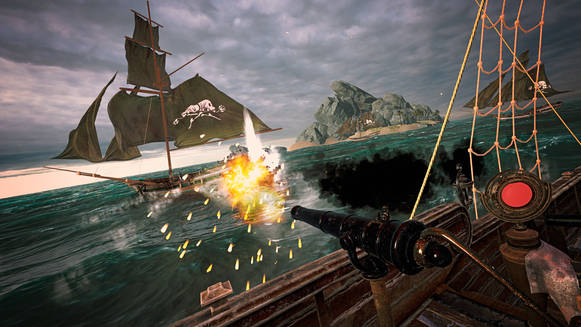 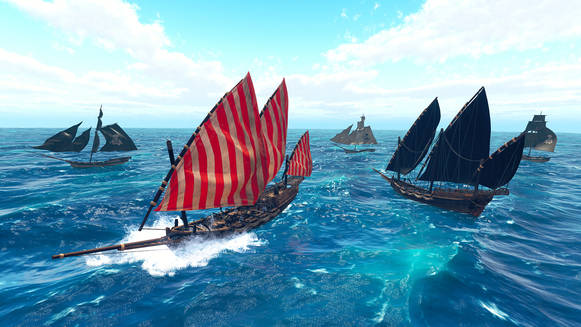 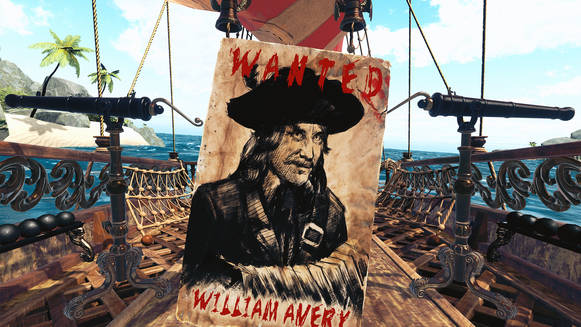 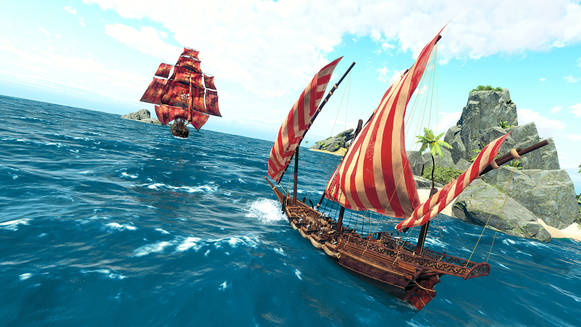 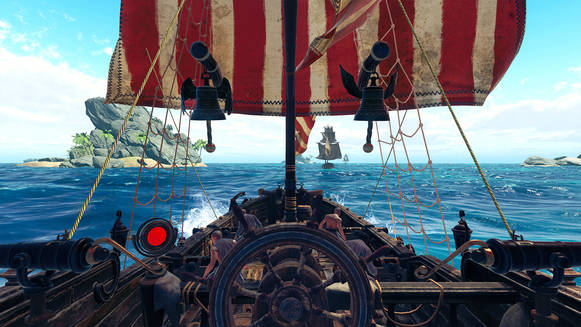 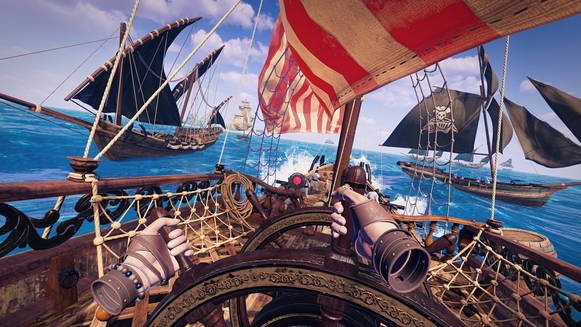 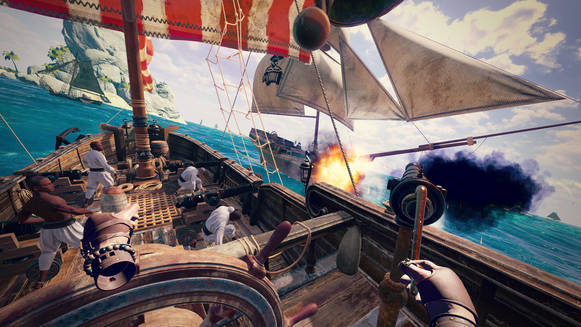 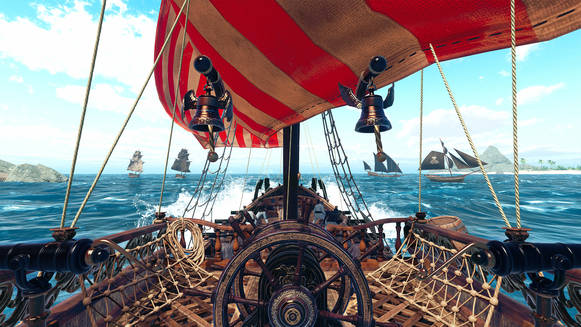 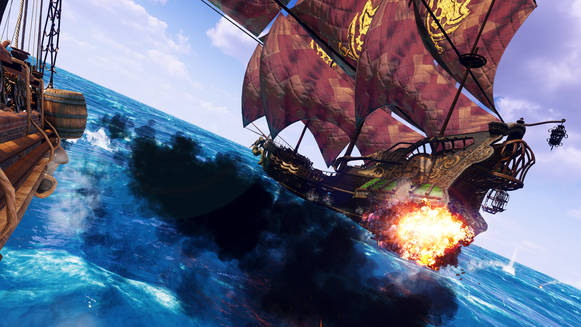 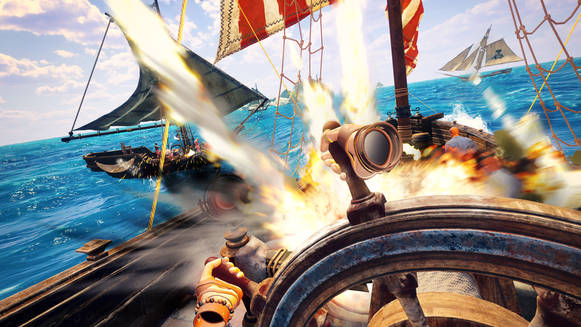 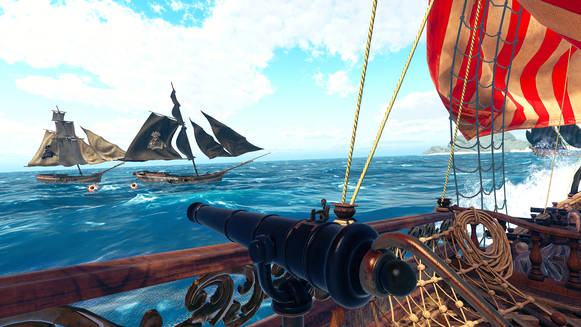 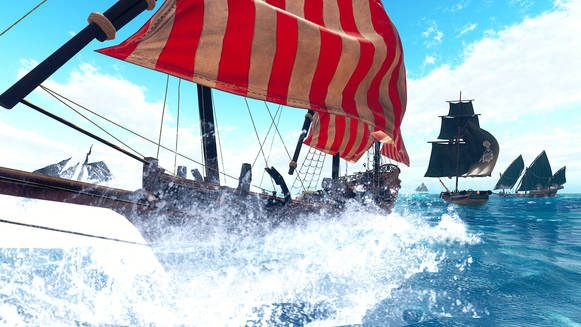 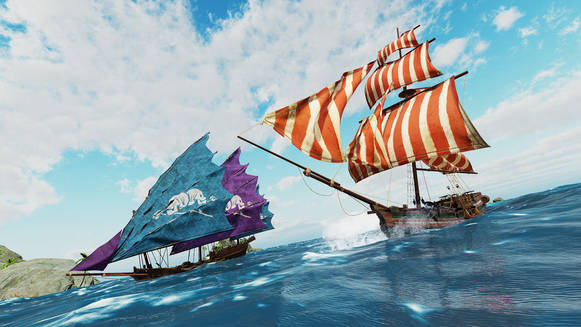 Furious Seas puts you in command as captain of a deadly pirate ship. Navigate through treacherous waters and blast apart fearsome enemy fleets in this thrilling VR adventure like no other. Carve out your legend today amidst the Furious Seas.

Command Your Crew - Direct your pirate crew to operate the sails and fire at enemy ships.