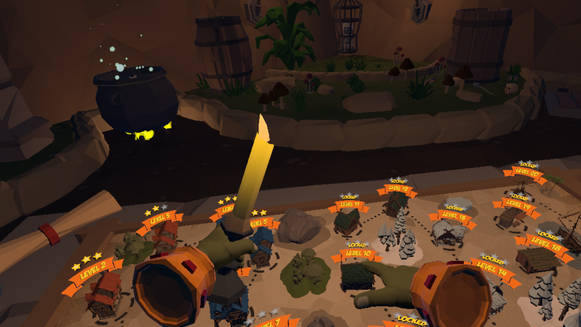 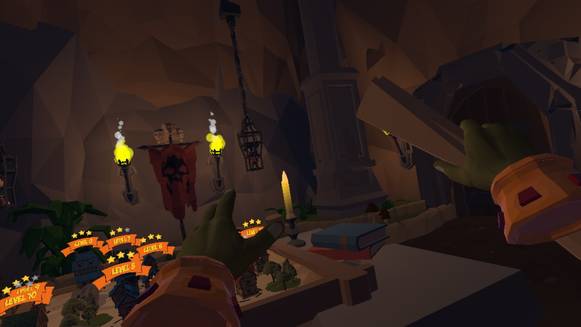 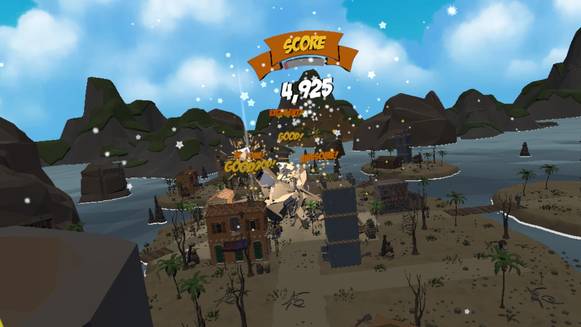 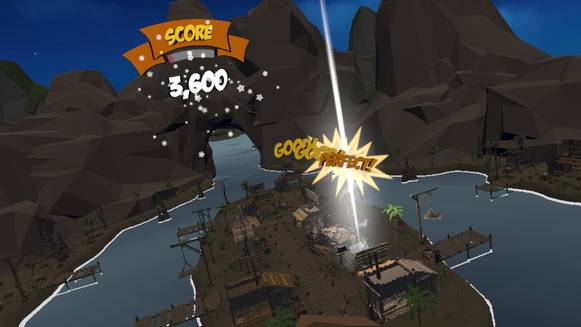 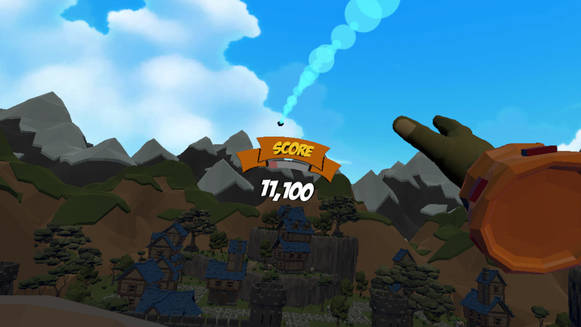 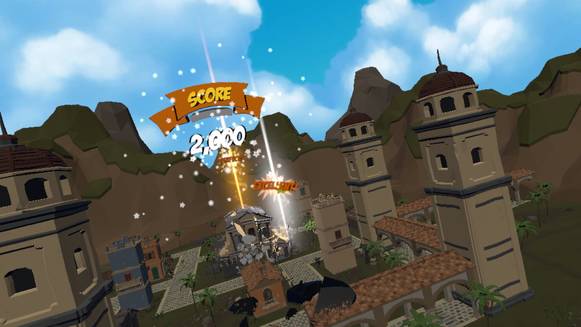 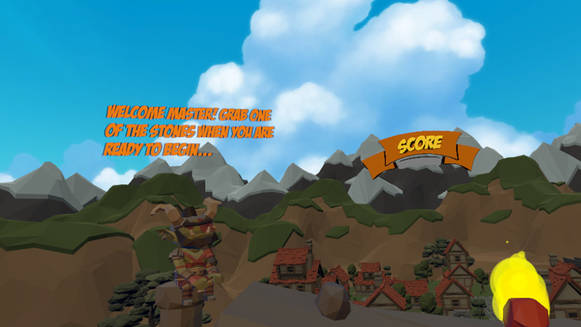 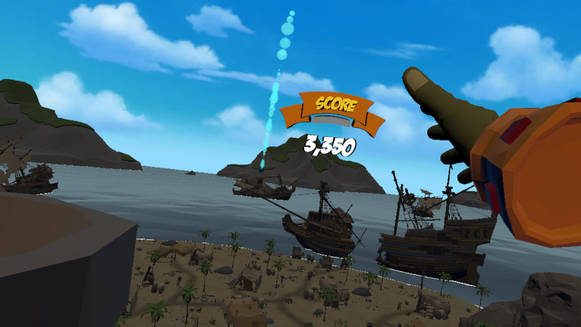 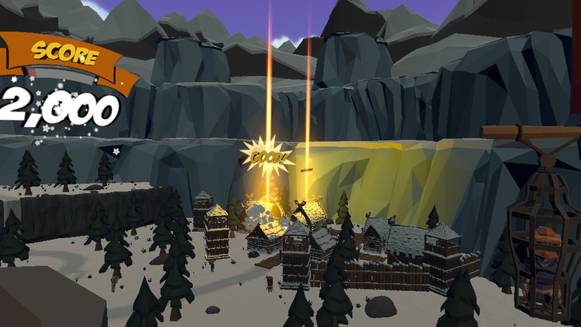 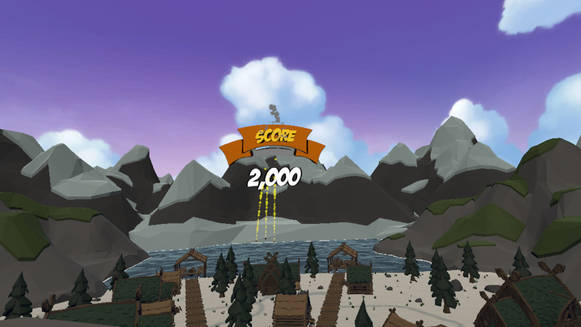 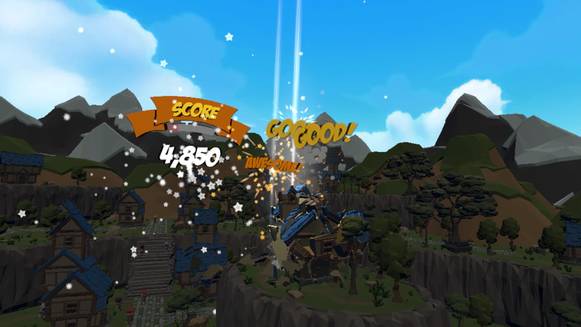 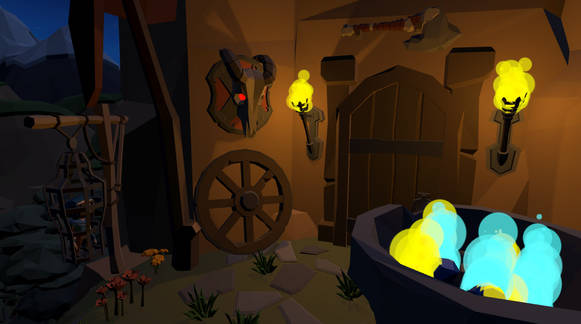 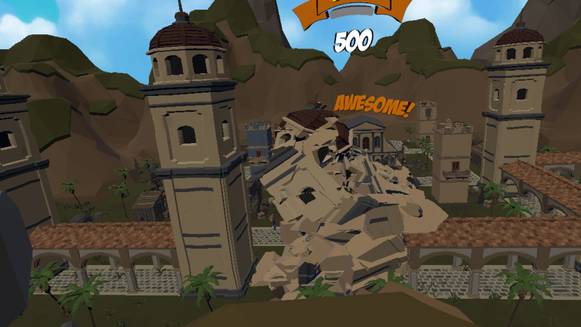 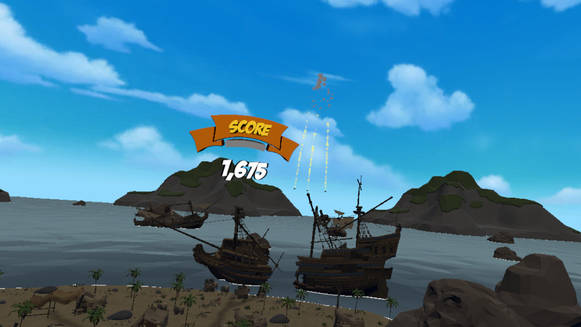 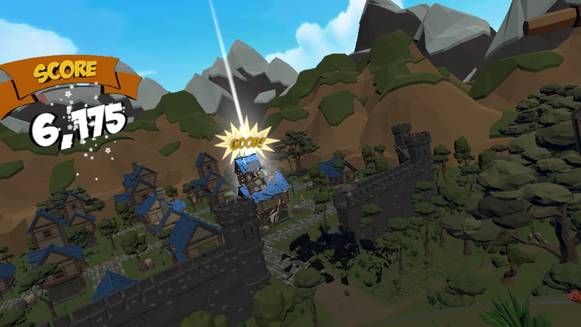 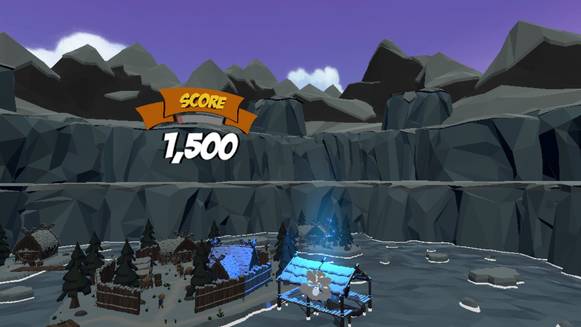 A "Giant Life" is a VR physic-based puzzle game. Play as an angry giant through a virtual reality journey, exploring the realm, destroying settlements and frightening its inhabitants.

Are you ready to become a angry giant thirsty for blood and revenge? Then this game is for you! Get under the skin of a giant and with the help of your magic stones destroy the nearby villages and towns.

The physics system of the game implements a great variety of elements that allow the destruction of structures in real time, allowing the player to have a great experience in multiple hardwares.

The player has a series of magical throwable stones with different properties for each scenario.
This gives multiple ways to solve each level and progress throughout the game.

The universe of the game consists of three zones. The Medieval area, the Viking area and the Pirate area. Each of them with different structures, citizens and levels. A total of 22 so far!