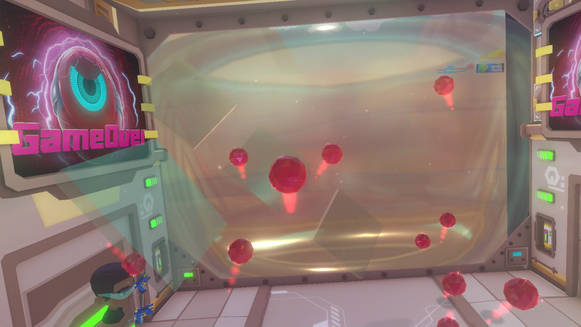 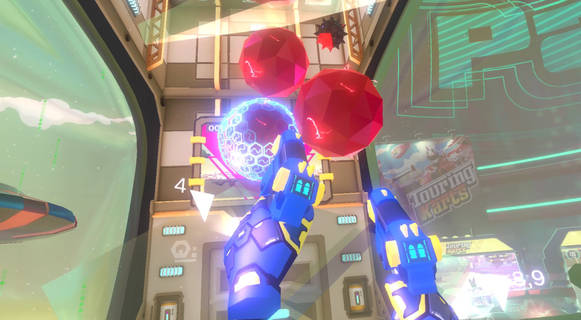 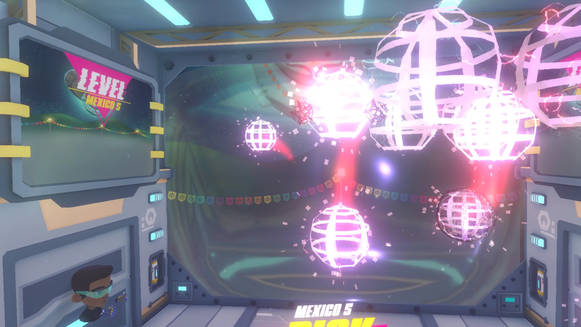 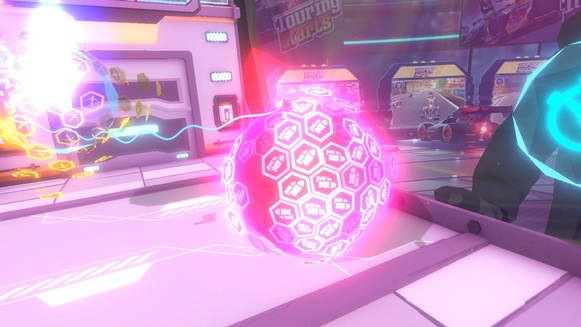 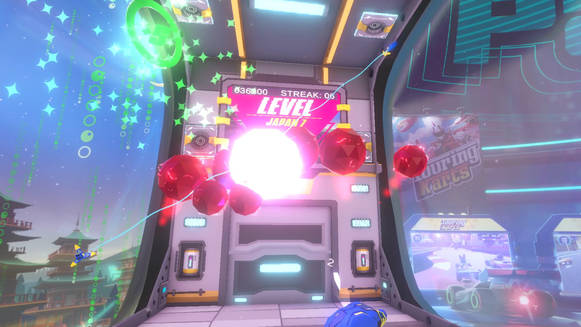 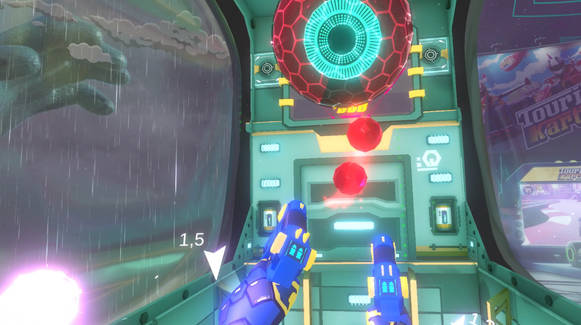 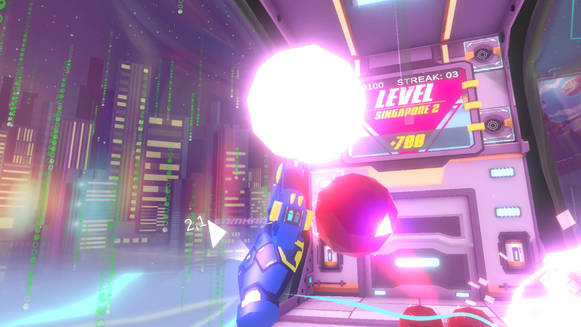 When alien spheres from outer space invade our beloved planet, only the Buster siblings stand fast... Pangman takes you inside a VR classic arcade game experience, where your goal is to burst as many spheres as possible by using a pair of guns that transform into hooks when you throw them.

Complete 140 story mode levels in individual or cooperative campaign, and enjoy frantic multiplayer games with up to 8 players.