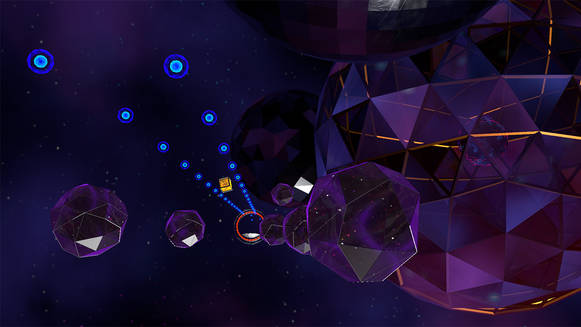 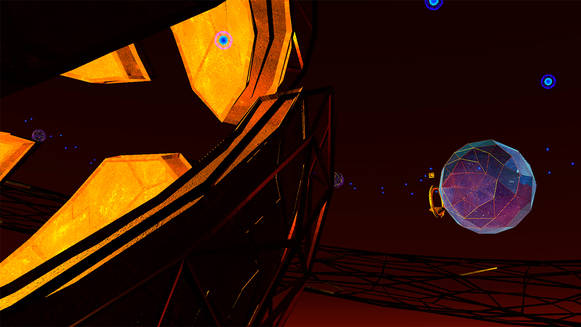 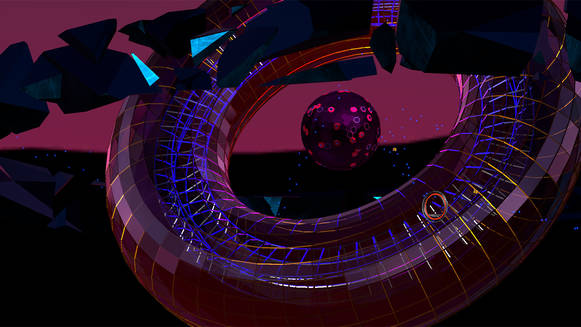 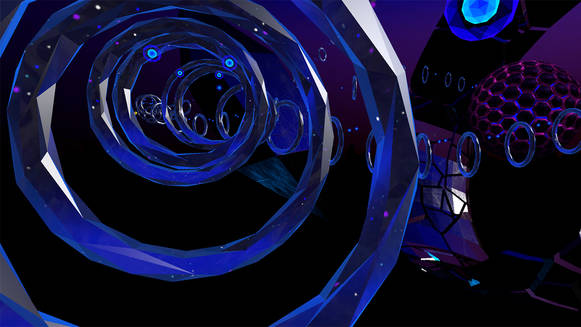 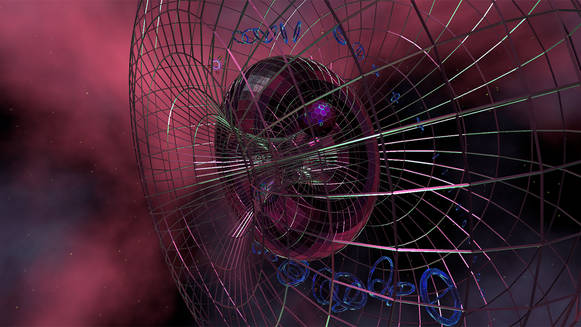 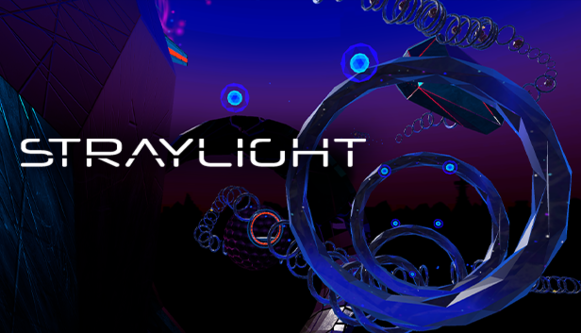 Movement Is LIFE
Tired of standing in place while enemies rush at you? Tired of being forced to teleport around Virtual Reality like a goon? Do you wish you could just move in VR without needing to lie down afterwards? Well, we’ve got some good news for you.
We built STRAYLIGHT around the Fling Engine, a new way to move in Virtual Reality that is perfectly comfortable even for those brand new to VR, and with none of the disorientation or nausea that plagues typical VR movement. But wait, you say, a rare few experience discomfort in Virtual Reality no matter what kind of game it is! Well, yes, unfortunately, that is true. But hundreds and hundreds of people who have never experienced VR before have not only played STRAYLIGHT without any discomfort, but they had tons of fun doing it. It’s true!
In STRAYLIGHT, you can fling yourself around like a crazed space monkey, and it won’t make your favorite aunt feel dizzy.

That’s Cool And All, But What Is The Game?
The goal in STRAYLIGHT is simple: Get to the end. But to do that, you’re going to have to fly. You’re going to have to dodge and swing and soar, avoiding deadly obstacles by the most razor-thin margins. You’re going to have to react faster than you can think, finding your own pathway through these beautiful--and dangerous--cosmic playgrounds.
STRAYLIGHT is all about the flow, all about mastering the Fling Engine to become an unstoppable parkour space ninja; all about nailing that perfect run and making it through the level without dying once. It’s about swinging around a deadly crystal ball just in time to barely avoid a deadly spinning crystal ring, and crowing in triumph. It’s also about dying, over and over and over again, until you become transcendent. It’s about telling those who say you can’t move around in Virtual Reality ‘Oh yeah? Watch this.’