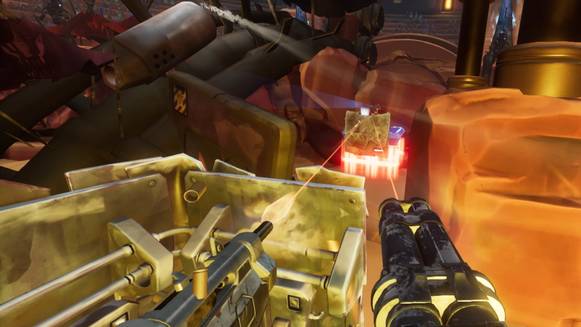 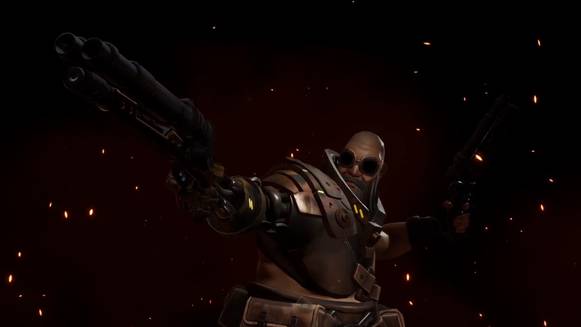 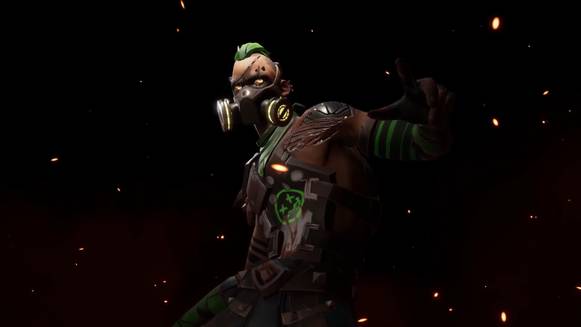 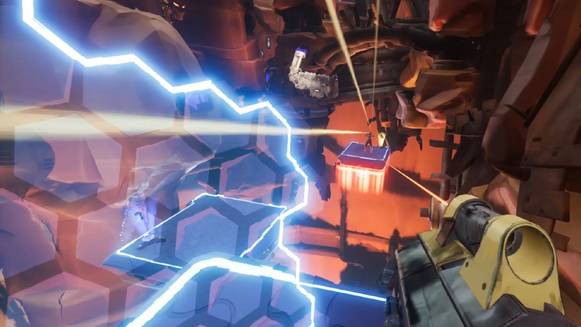 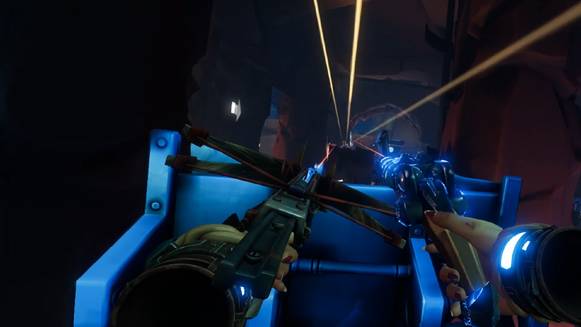 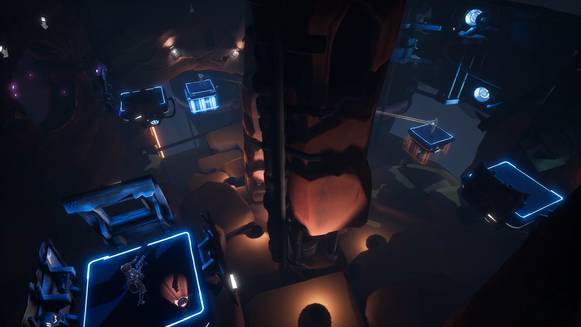 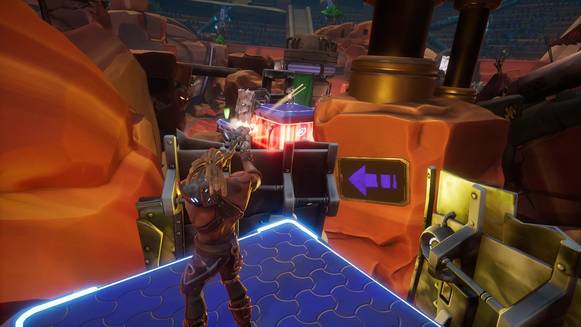 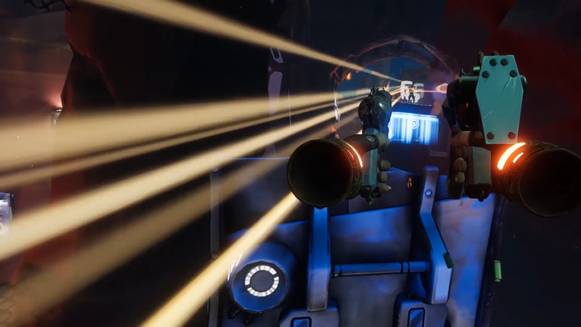 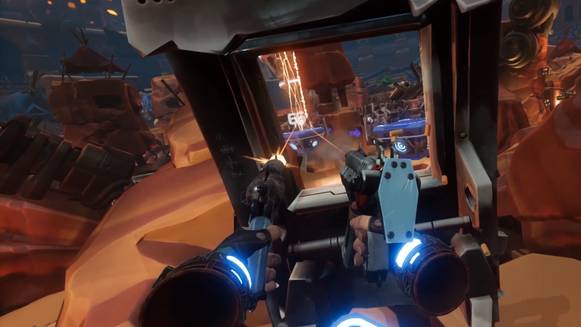 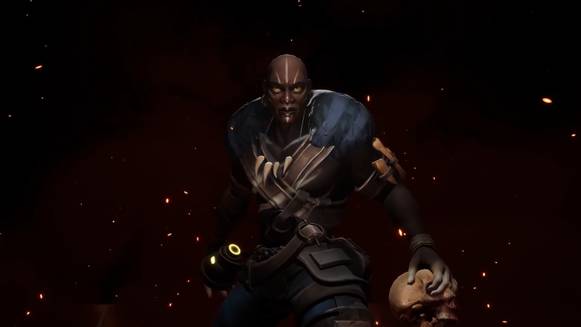 The Burning Descent is an intuitive, fast-paced competitive VR shooter in which you take the role of mercenaries battling in a deathmatch arena.

You’ll fight across a colossal and vertiginous arena, teleporting from platform to platform and bullseyeing your opponents with different cool weapons.

Each intense round gives you five minutes to frag enemies and ramp up your score.

At the end of the fight the mercenary with the highest score is declared the best fighter in the arena!