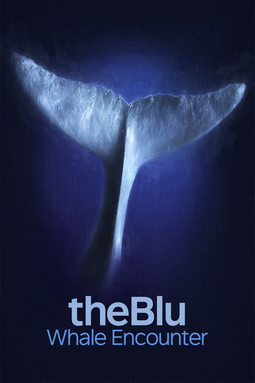 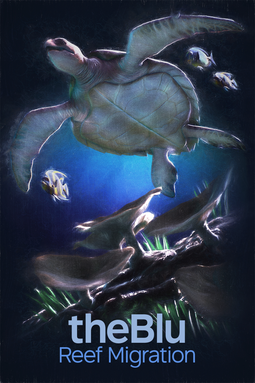 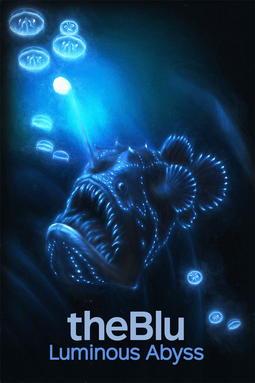 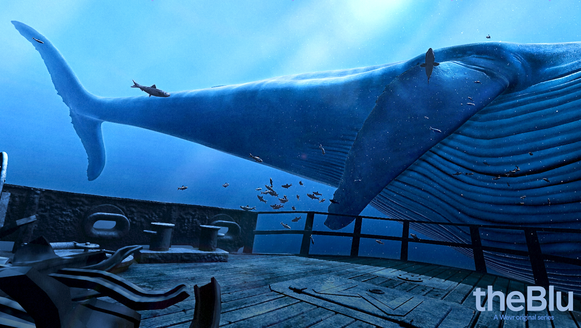 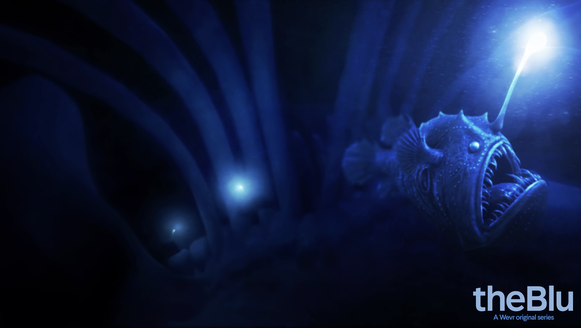 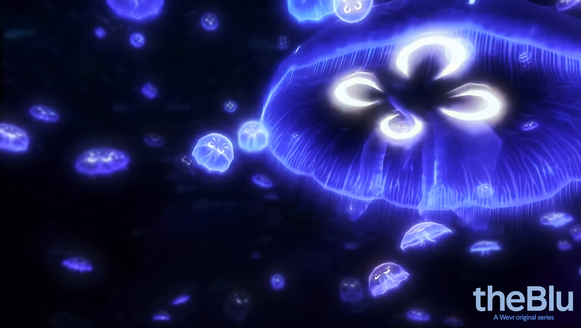 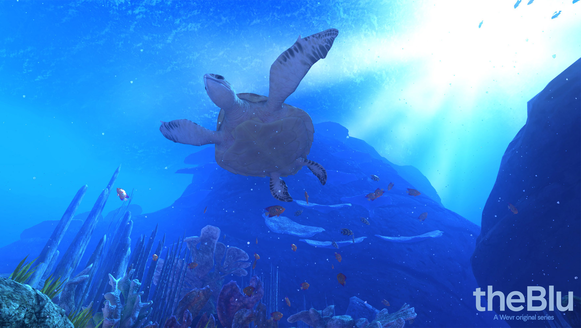 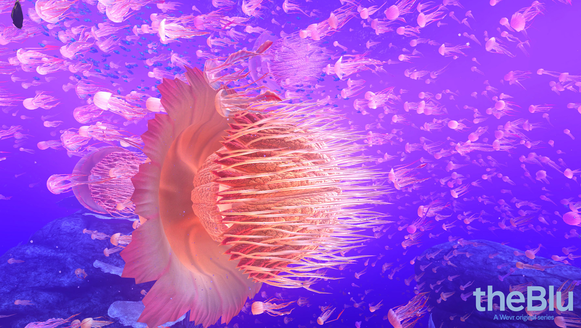 Wevr's "theBlu: Season 1" is a deeply immersive experience designed as a series of beautiful underwater moments in passing, which powerfully tap into the unique potential of VR. And it's perfect for showcasing the magic of VR to serious gamers and first-time users alike.

The debut episode "Whale Encounter", featuring an incredible close encounter with a blue whale, is recognized as one of the most iconic and popular VR experiences to date. Additional episodes in Season 1 include "Reef Migration", which takes you to a teeming coral reef, and "Luminous Abyss", which plunges you to the very deepest regions of the ocean.

A Sundance Film Festival selection, theBlu was recognized by TechCrunch as one of the top 10 best VR experiences, and was also awarded "Most Transportive" experience in the Proto Awards.

theBlu has earned collaborations with Dr. Sylvia Earle and the Scripps Institute of Oceanography and has been featured at the Natural History Museum of Los Angeles, the American Museum of Natural History, the Dubai Aquarium and other institutions across the world.

Note: the "Arcade Edition" of theBlu: Season 1 cycles seamlessly through each of its three episodes (without requiring the user to click each individually) and is a slightly condensed version of the in-home edition.