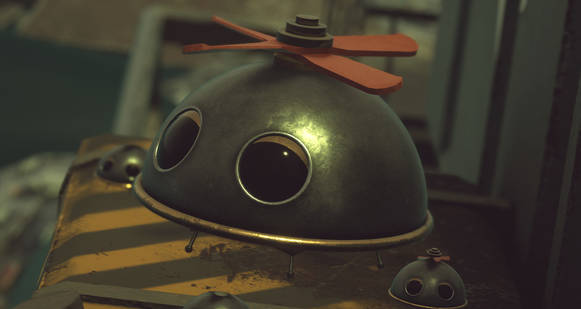 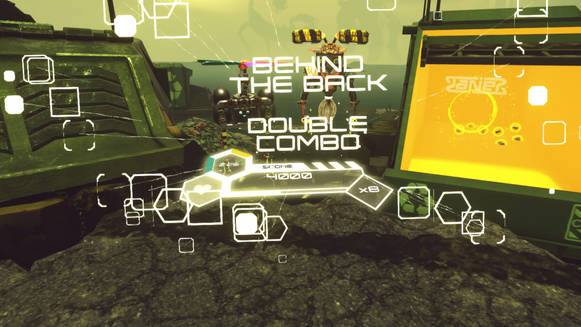 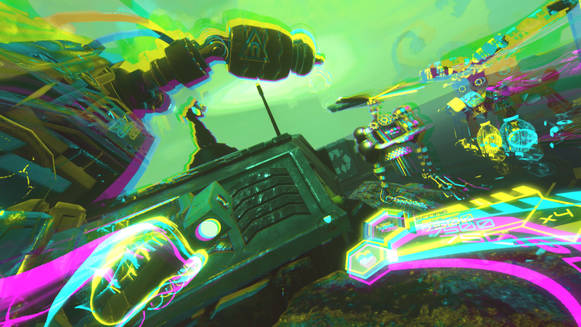 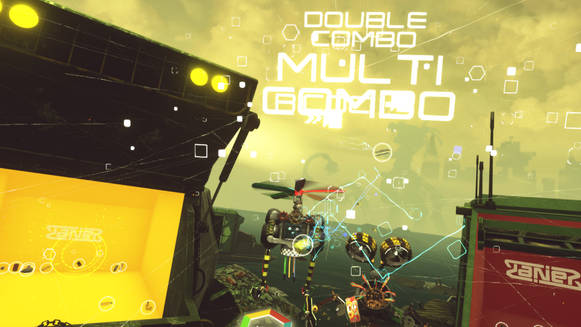 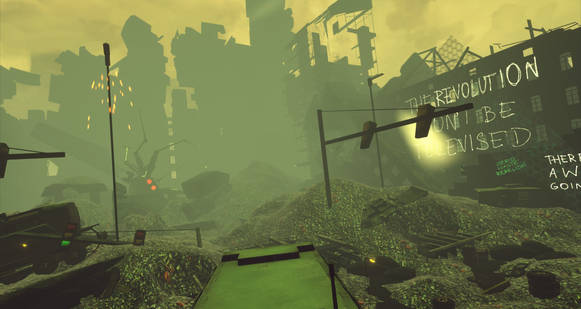 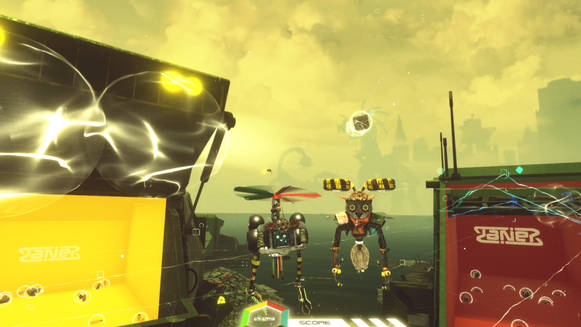 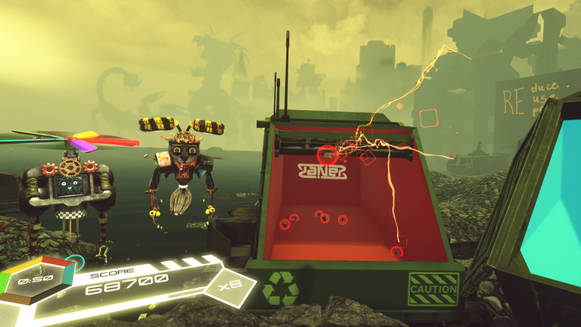 In 2049 the Singularity took place. A.I. destroyed humanity.
A few human survivors fled to Mars. Now it’s time to come back and ... clean up the mess!

Trash Rage is an post-apocalyptic arcade-style VR game. Your goal is to catch and sort trash/rubbish using your exoskeleton. Two funky robots throw trash at you (encapsulated in colored bubbles) and you have to sort the trash according to those colors. You must watch out for explosive mines, oil blobs and other objects that might slow you down. If you get really good, you can upgrade to "Brain Blow" to try without the colored bubbles - you have to sort by recognizing objects alone. It gets really intensive! There are also helper features like slow motion and Trash Rage to explore. We prepared many cool combos to score more points with. Try to find those combos on your own. Have fun!