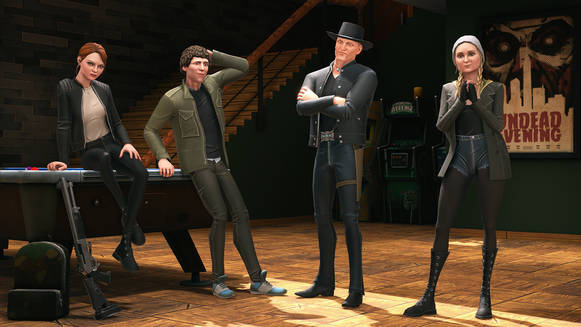 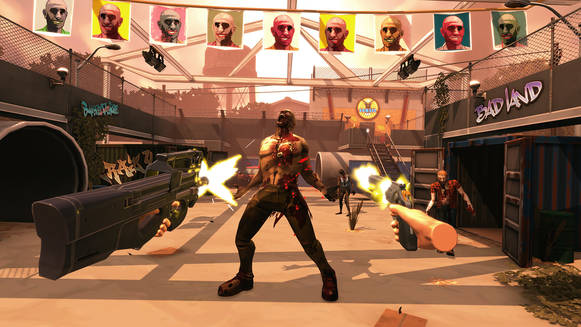 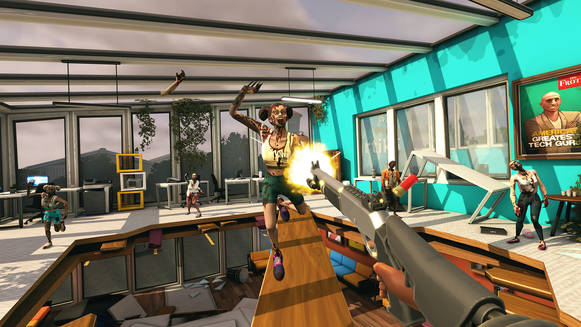 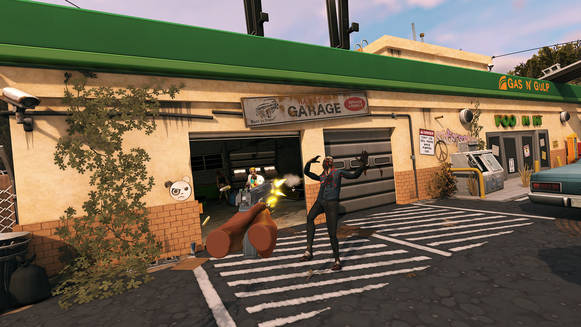 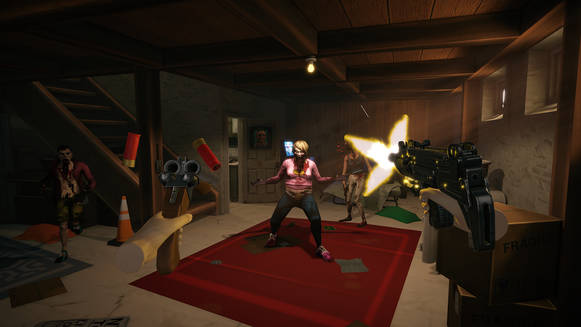 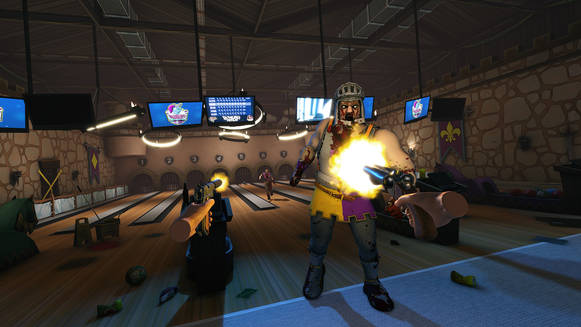 Nominated for 'VR Game of the Year' at the 2021 VR Awards, the award-winning ‘Zombieland VR: Headshot Fever’ is an arcade light gun racing shooter built for VR.

Headshot combos slow the clock, meaning the most precise shooter is the fastest. This gives you more time to rack up combos, get faster times and claw your way to the top of the leaderboards with awesome weapons, powerful upgrades and head-popping, clock-stopping, zombie-killing arcade action!

Taking inspiration from games outside of shooters such as Trackmania, a course takes no longer than a minute, but it will hold your attention for hours as you shave your time, millisecond by millisecond, until you get close to perfection. It's score-chasing heaven!

Double-tap a zombie’s head to stop the clock, then keep your combo alive to kill all the zombies as quickly as possible.

This double-tap mechanic at the centre of play encourages perfection in every zombie kill. You hit it! Awesome! Which zombie are you going to combo next? That's a tricky shot... is there a better order? Can you extend your combo with a quick shotgun blast? Can you combo the entire fight? The entire level? And if so... can you do it again, but faster?