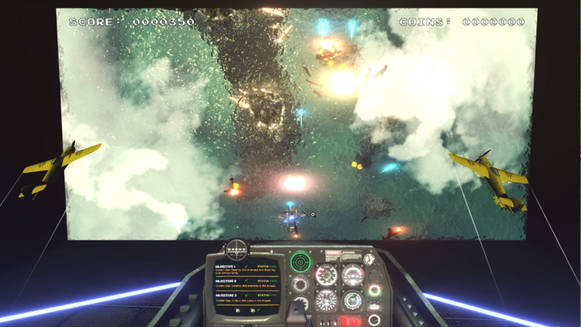 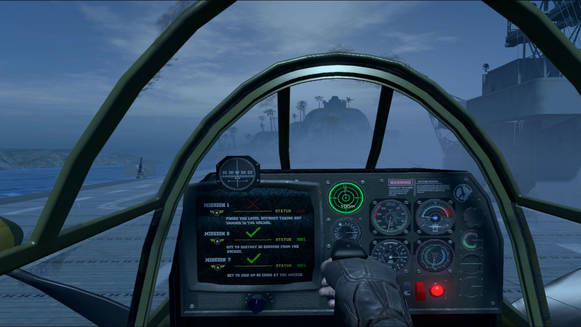 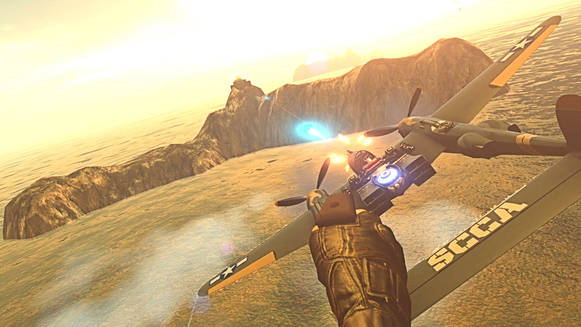 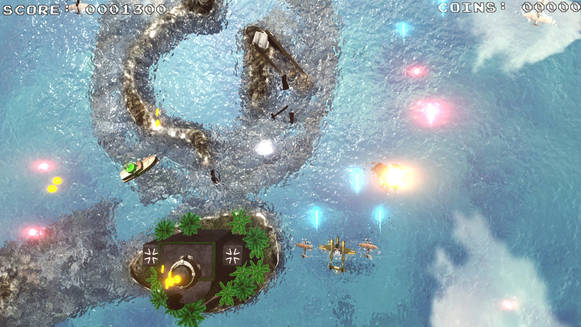 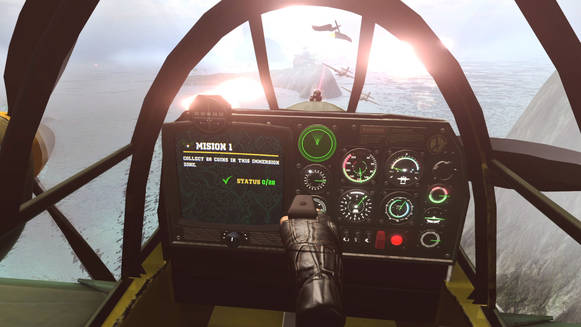 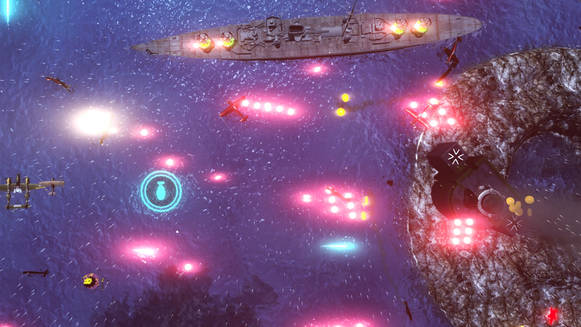 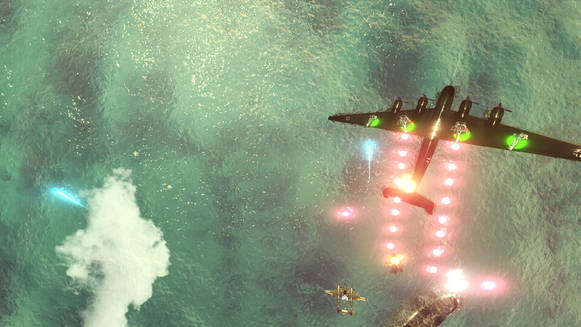 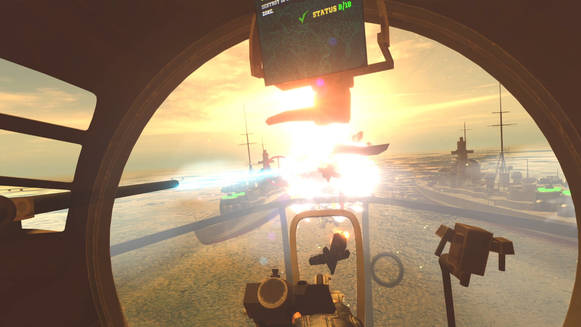 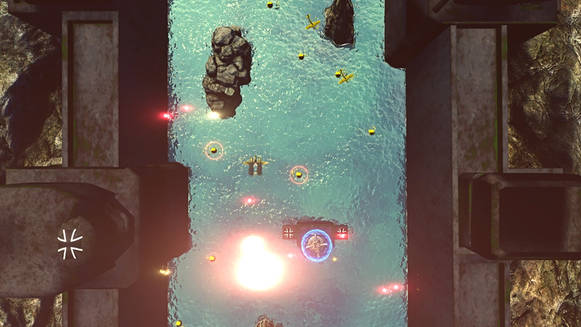 It’s the year 1976. We’re in a dystopian reality in which the Nazi army ended up defeating the Allied Front and winning the Great War. In this apocalyptic parallel universe, Hitler has declared himself Supreme World Chancellor and, what’s even more terrifying, Tyrolean pants are all the rage across the globe.

However, there’s still hope. Despite the scarcity of resources, the Allied resistance’s brightest scientists, led by the eccentric Dr. Ivan Ivanovich, have made the impossible possible: they’ve built a time machine.

Thus, thanks to the Quantum Air Combat Simulator, the Virtual Reality prototype designed by Dr. Ivanovich, you’ll have the opportunity to travel back in time and take part in the most momentous air battles of World War II.

But pay attention! Playing with quantum reality and altering the path of history can have the most unforeseen consequences…

Sit in front of the huge 3D Quantum Simulator screen, fasten your seatbelt and relive the magic of legendary vertical scrolling titles.

Alternate the “classic” point of view with the first-person perspective, while performing impossible maneuvers to dodge enemy fire. Be amazed by the dynamic scenario elements that will pop off at you. Never has a simulation seemed so real and fast-paced.

As Ivanovich Games already did in the successful “Operation Warcade”, all the scenarios in “1976: Back to Midway” include several Immersion Zones, which allow the player to move inside the aircraft cabin, offering new and thrilling challenges. An experience that only Virtual Reality can provide.