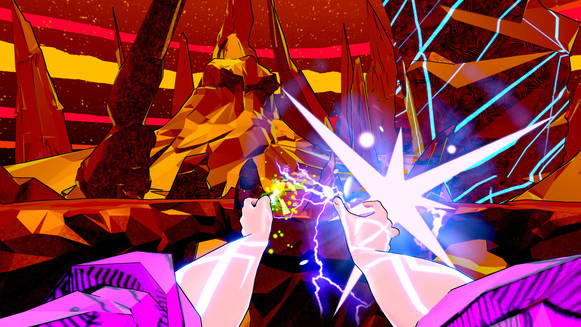 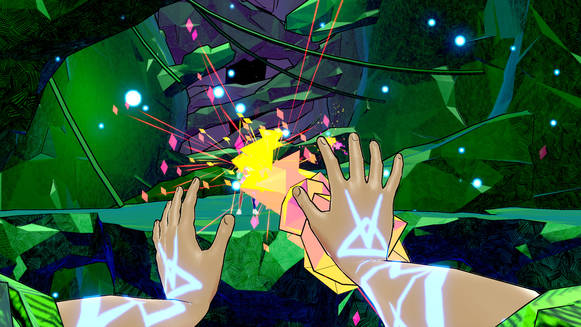 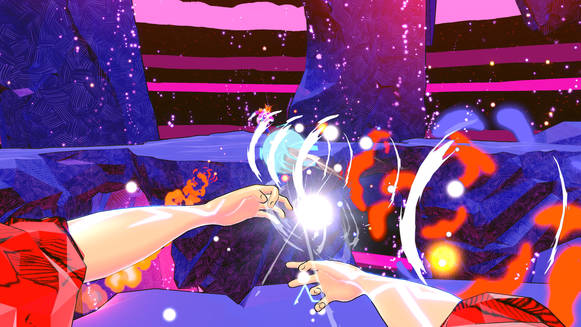 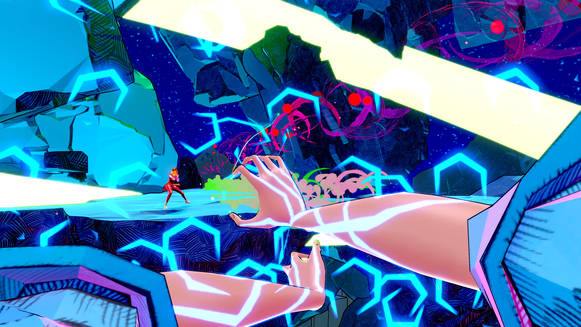 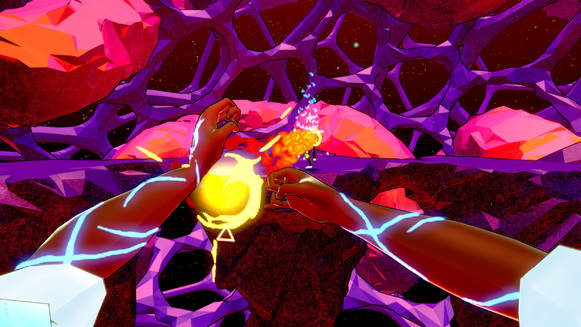 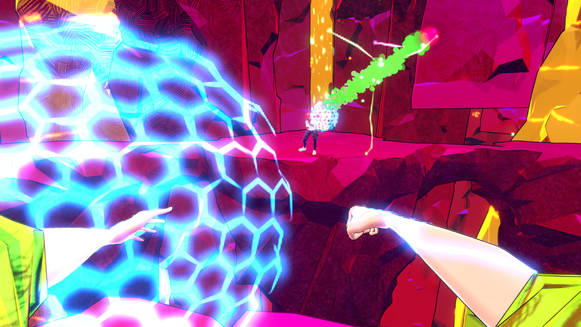 In SpellPunk you will unleash extraordinary powers and turn into a mighty magician who will cast spells by drawing magical symbols in the air with his/hers own hands.

Challenge your friends, become a Spellcaster and experience powers unknown!

“Spellcasting out of thin air. Literally.”
Sam Watanuki, The Gamer

“Developers didn’t tell me that this is a workout.”
WhackyCast

“If I can remember my spells, you are gonna die.”
The 8-Bit Ninja