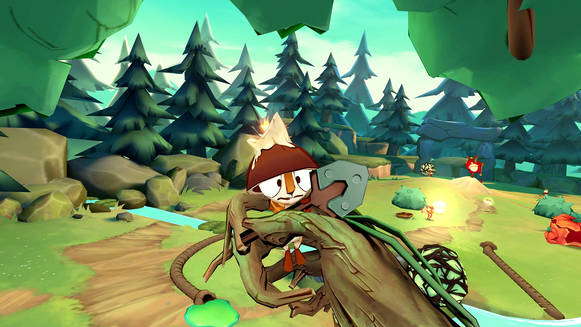 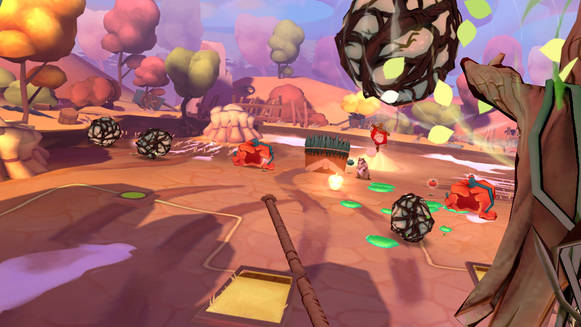 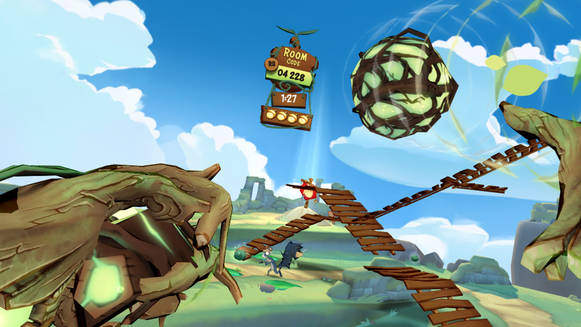 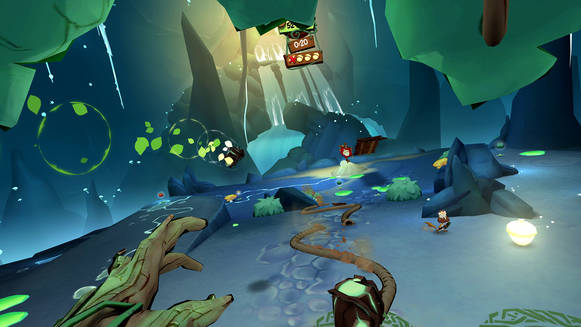 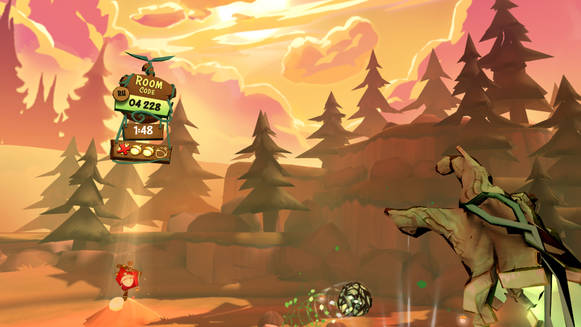 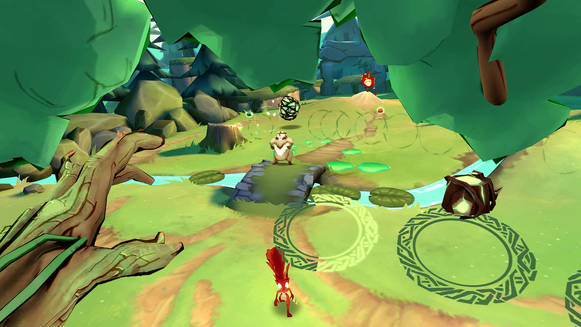 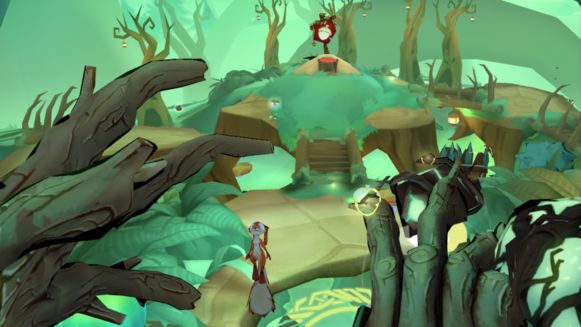 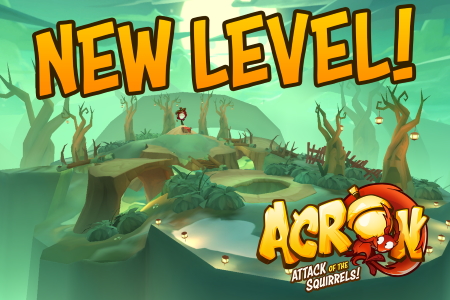 **The squirrels just discovered a new level, and it’s nuttin’ but spooky fun! Join the gang in the “Sulky Swamp,” check out the new 1 vs. 1 gameplay allowing just one player on mobile to take on the tree in VR, and download the Haunted Horrors skins for free!**

WARNING: This is a highly addictive VR game and must be played with at least one other person who joins the game on a mobile device. The required mobile game for iOS and Android is free.

Do you have what it takes to protect the golden acorns in this nutty multiplayer party game, or are you feeling a little squirrely?

The golden acorns are under attack! It’s up to you and your friends to protect them or steal them - depending if you take on the role of an extraordinarily protective tree or as one of several crafty yet thieving squirrels - in the hit cross-platform party game, Acron: Attack of the Squirrels!, from Resolution Games.

A game that’s at its best when played as a couch party game with a group of friends, Acron: Attack of the Squirrels! is both competitive and cooperative in nature and brings together players across VR and mobile devices.

One player in VR - supported by Oculus Rift, HTC headsets [Vive, Cosmos], Valve Index and Windows Mixed Reality - takes on the role of the tree that is the sole protector of the golden acorns and must use the hand controllers to grab and hurl wood chunks, boulders and sticky sap to keep the squirrels at bay. Meanwhile, one to eight frenemies grab their iOS and Android devices to become rebel squirrels that'll do anything to steal the golden acorns and bring them safely back to their base using an arsenal of unique abilities and tools. Each of the eight levels immerses players in rich natural worlds - from nighttime glades to a sunlit stream and sulky swamps - and packs them with choices for what role the player wants to take.

Meet the band of rebellious squirrels out to steal the seeds of life: